Bob Stevenson – President/OwnerBob entered the refrigeration trade in 1982 and founded Stevenson in Saskatoon in 1993. Over the past 20 years, Stevenson has expanded its expertise from recreational facilities to industrial and mining refrigeration, food storage and parts and maintenance.

Greg Francoeur – Vice President/OwnerGreg began his career in refrigeration in 1987 as a refrigeration service technician and service manager, before becoming a partner in Stevenson in 1995. He was responsible for the opening of Stevenson’s Regina operation and now oversees the Saskatoon office.

Greg is responsible for sales and service related to Stevenson’s large industrial clients, as well as administration and sales support.

Tamara Juke – Office ManagerTamara came to us from Maple Leaf Foods in 2010 and looks after billing, invoicing, payroll and all other administrative duties at SIRL, including reporting financial activities to third parties such as banks and investors.

She is also involved in the management/administration and implementation of Stevenson’s health and safety program, which allows them to be C.O.R.-certified with the Saskatchewan Construction Safety Association and members of ISNetworld.

James Siebert – Service Manager, ReginaJames entered the refrigeration industry in 1988 for a commercial and industrial refrigeration company that serviced Western Canada. He started his own refrigeration and mechanical company in 1998 that he operated until 2005 when he joined Stevenson.

Currently the service manager at Stevenson, James is transitioning into an expanded role as Construction Manager.

Darion Andrews – Service Manager-in-Training, ReginaDJ began working with Stevenson in 2008 and completed started his refrigeration apprenticeship with the company. He completed his Red Seal in refrigeration in 2012 and in 2013 started his electrician apprenticeship. DJ will write his Red Seal exam mid-2017.Based on his knowledge of our customers’ needs and products, DJ is completing training to take on responsibilities as Service Manager at our Regina office.

Dan Klein – Sales ManagerDan has been in the Industrial Refrigeration industry since 1987, working in Industrial Sales, and joined Stevenson in 1996 as Sales Manager. Currently, his main focus with the company is with province-wide sales in the recreational market.

Dan also deals with customer satisfaction and works closely with engineering firms and end users on design efficiency for refrigeration systems based on Saskatchewan operations and requirements.

Stevenson believes in protecting our people – and protecting your reputation.

We are fully certified by major industry organizations and safety programs and maintain our standing with ongoing training, skill development and process management. 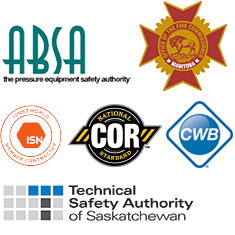 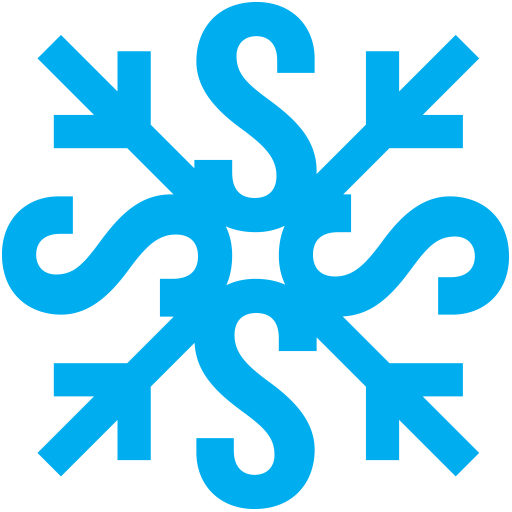